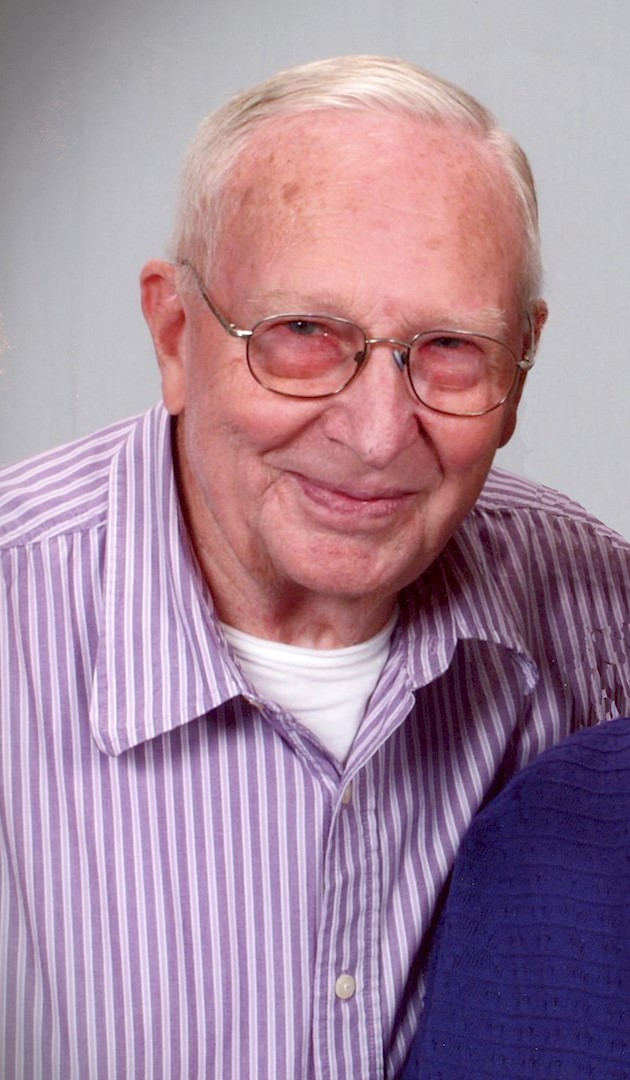 A visitation will be held from 6-8 p.m. on Thursday, August 6, at Rush Funeral Home in Philip.

of Gillette, Wyoming formerly of Midland, South Dakota, died on Monday, August 3, 2020 at Legacy Nursing Home in Gillette at the age of 87

Ivan was born on December 17, 1932 to Fred and Laura “Kate” Schilling in Faulkton, South Dakota. He attended school in Hand County, South Dakota and graduated from Miller High School.

On October 4, 1959, he was united in marriage to Miriam Abel in Pierre. From this union came three children: Camilla, Craig, and Carmelita.

Ivan and Miriam owned the Standard Oil Gas Station and Café in Midland for numerous years where they both worked. After they sold the station, Ivan was going to retire, but decided that retirement was not for him yet. He opened a repair shop on the property south of their home in Midland. He continued to do what he loved which was being a mechanic and fixing tractor tires in the country at people’s property. He was also an active member of the Midland Volunteer Fire Department, American Legion, Lions Club, and served as the Mayor of Midland for numerous years. He was also an active member of the Trinity Lutheran Church.

After selling the repair shop and completely retiring, he could be found having coffee with the guys at the café in Midland. In June 2009, Ivan and Miriam moved to Gillette, Wyoming to be closer to their children and grandchildren. After moving to Gillette, he enjoyed having lunch at the Senior Center and attending stock car races with his family on Saturday nights.

After his health declined in December of 2017, he moved into the Legacy Living Center in Gillette where he resided until passing away peacefully.

A visitation will be held from 6-8 p.m. on Thursday, August 6, at Rush Funeral Home in Philip.

Funeral services will be held at 10:00 a.m. on Friday, August 7, at Trinity Lutheran Church in Midland with Pastor Cindy Bisser officiating. 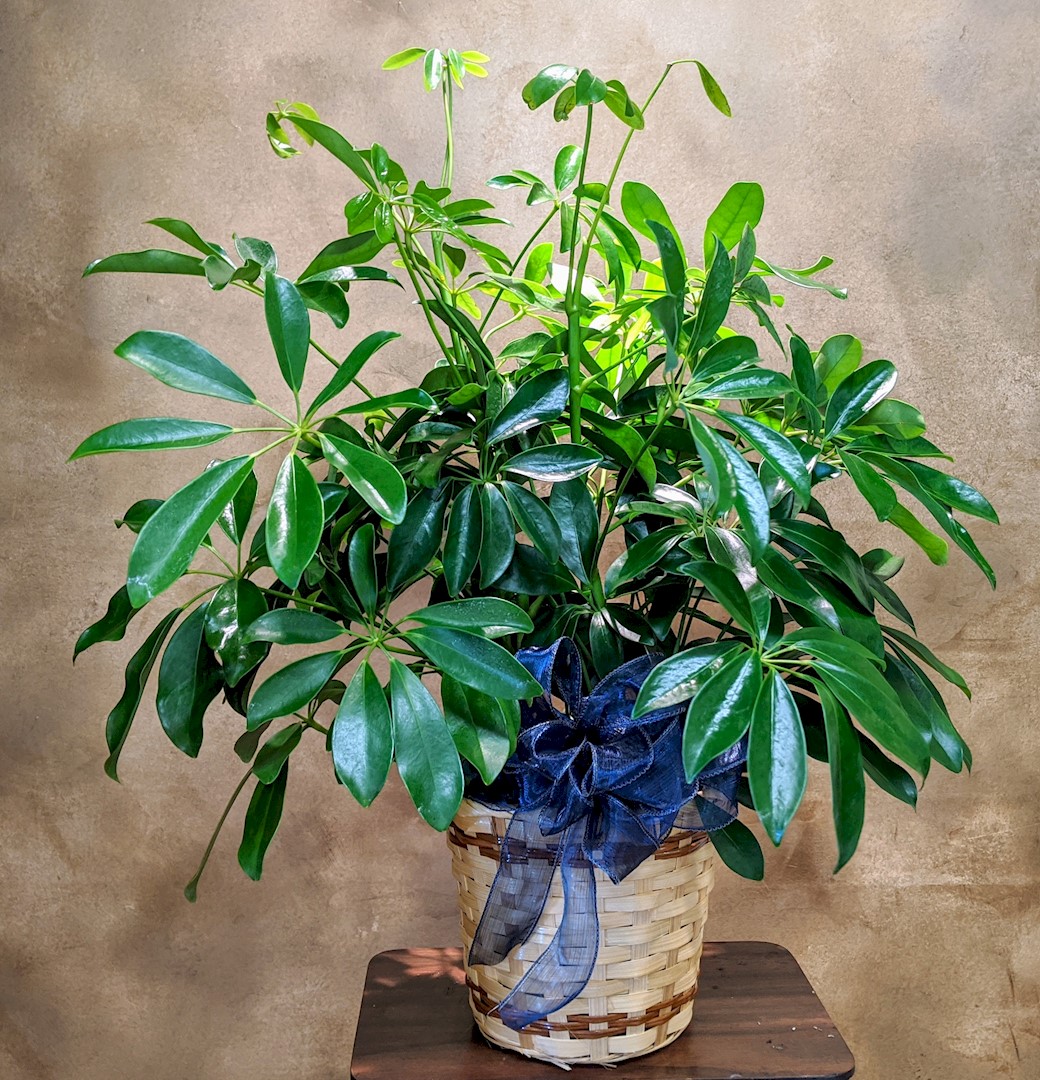 Flowers from From all of us at PFS 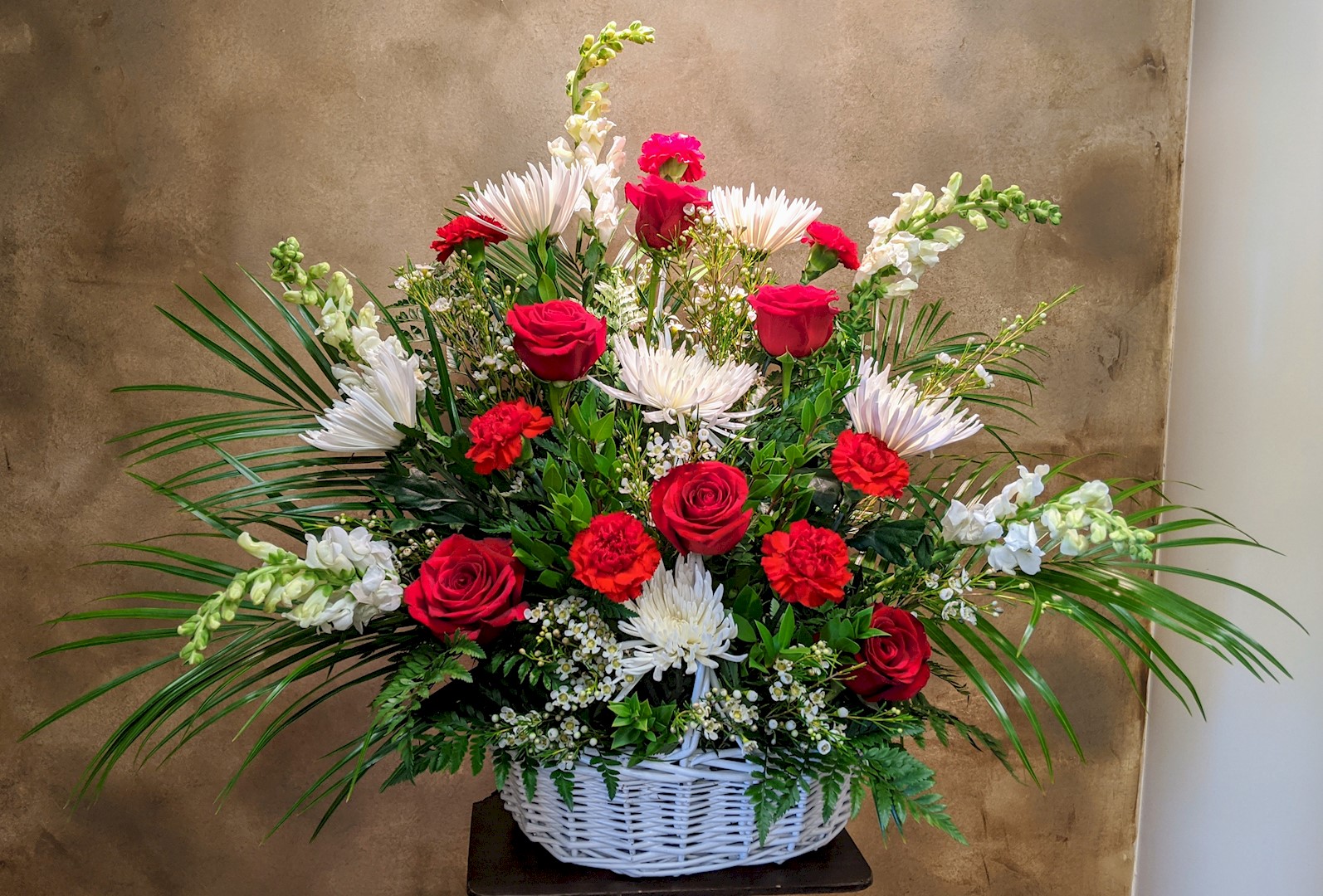 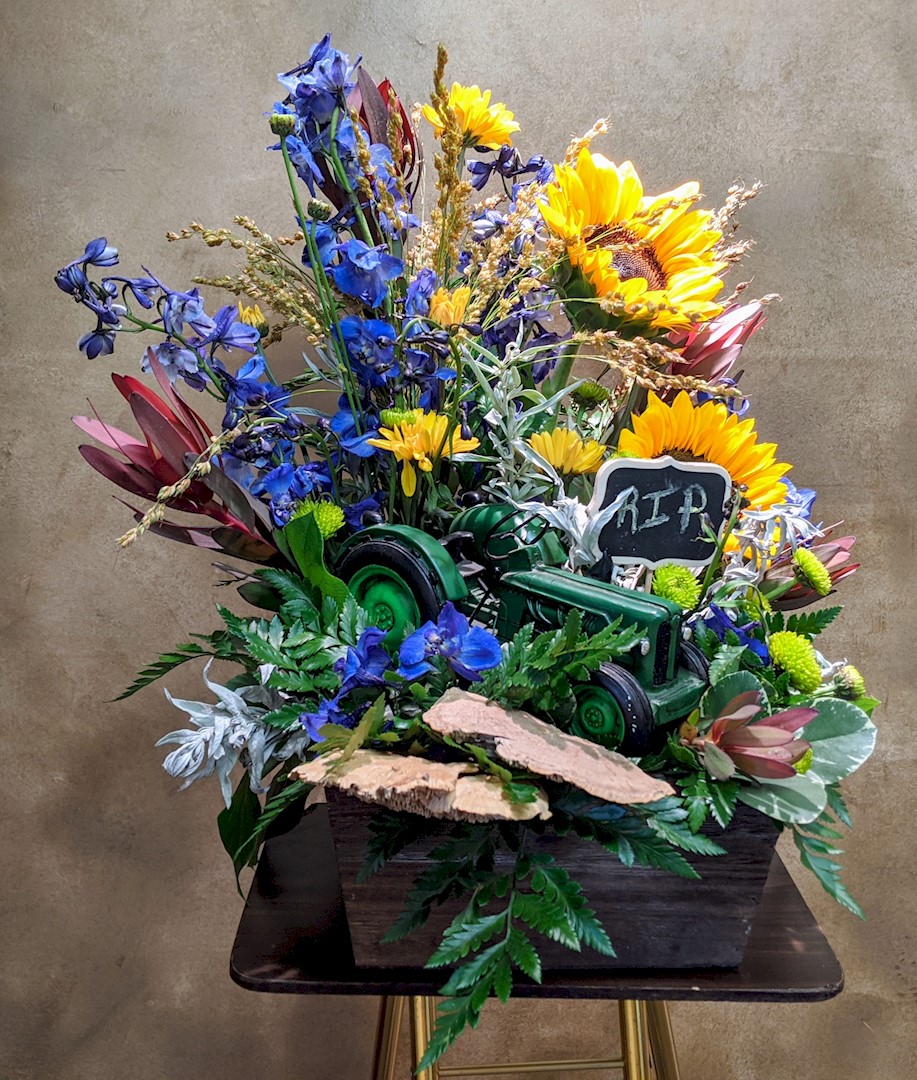 Flowers from Aaron and Angie Doolittle and Family 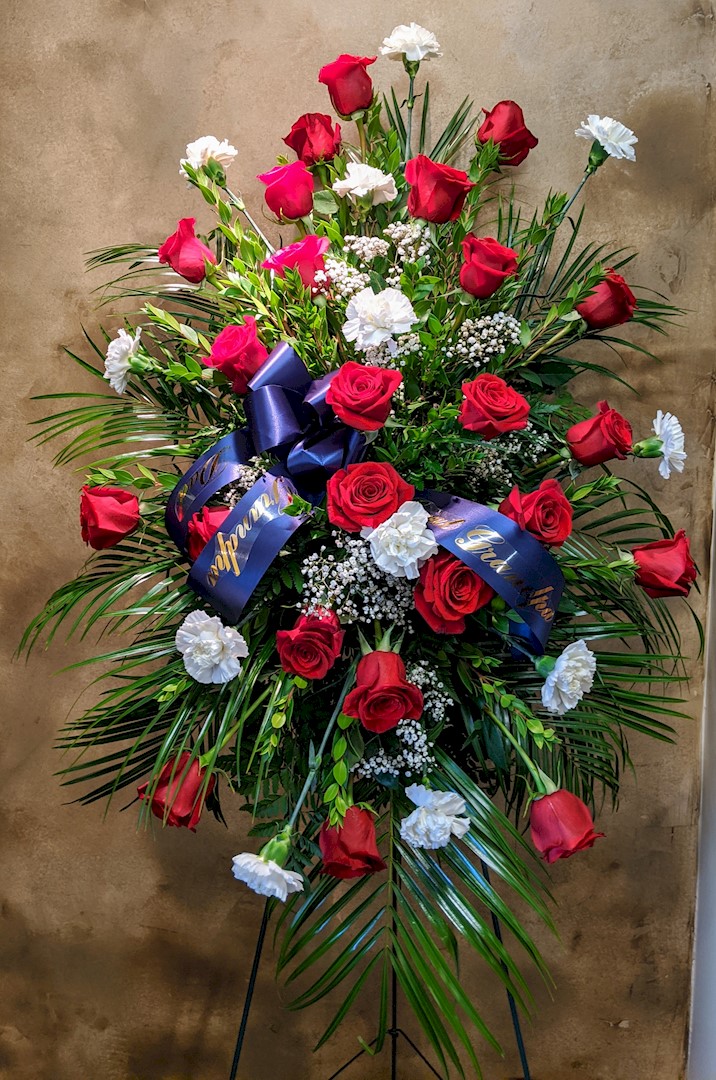 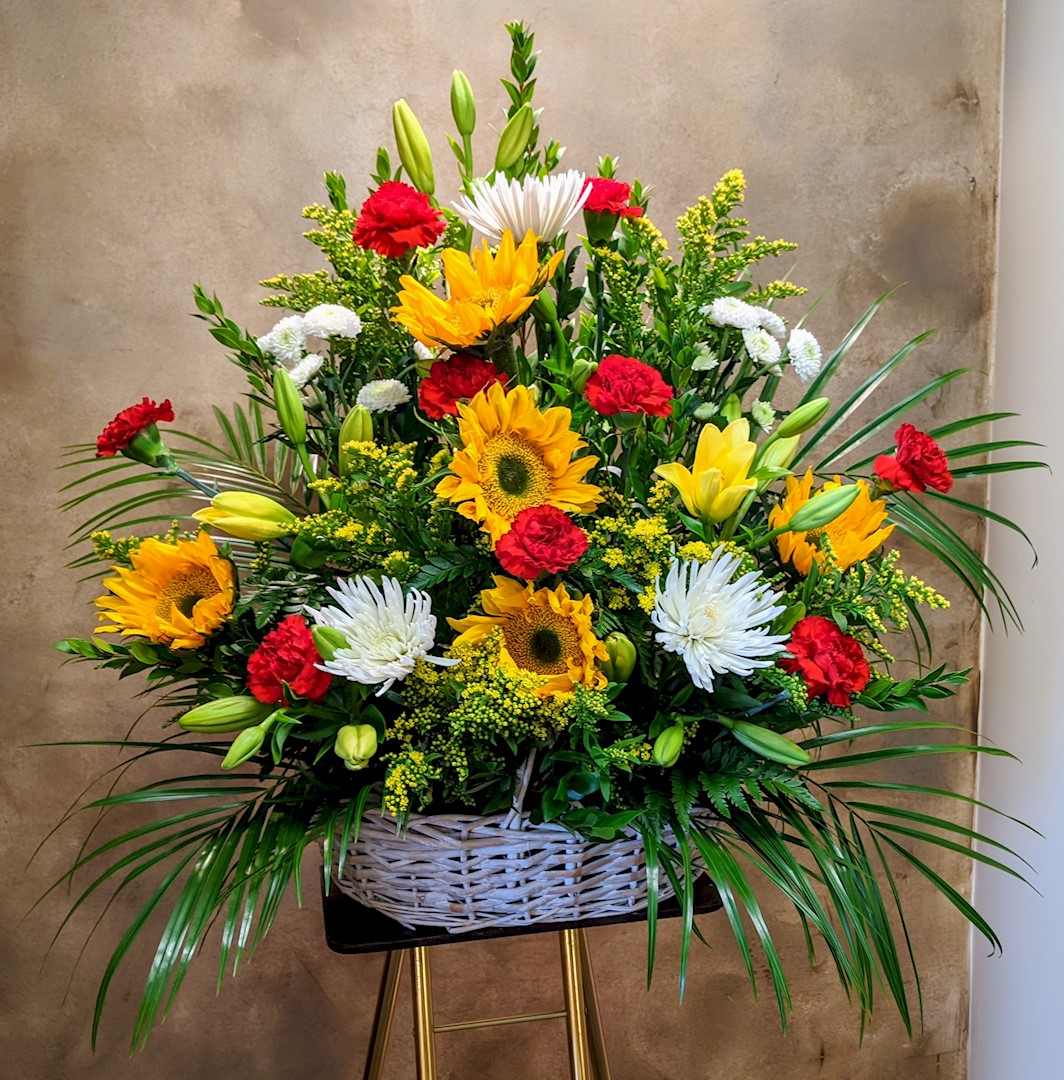 Flowers from Midland Food and Fuel - The Jensen's 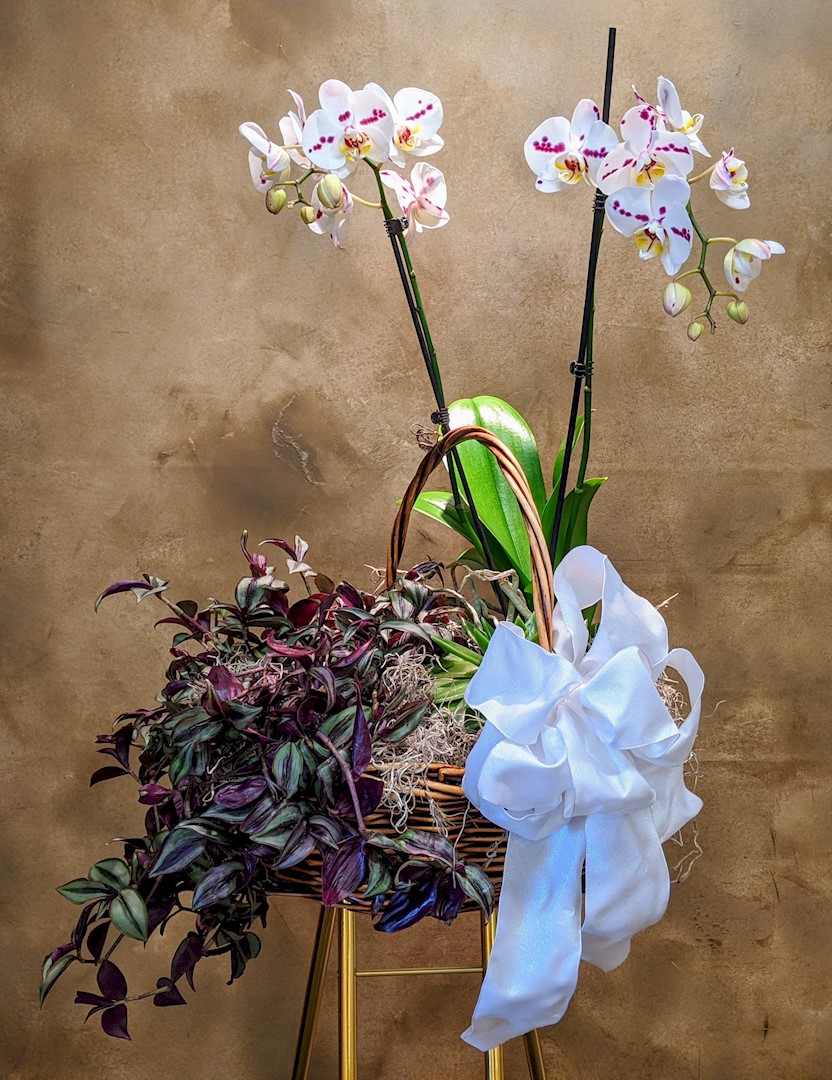 Flowers from Paula and Christina 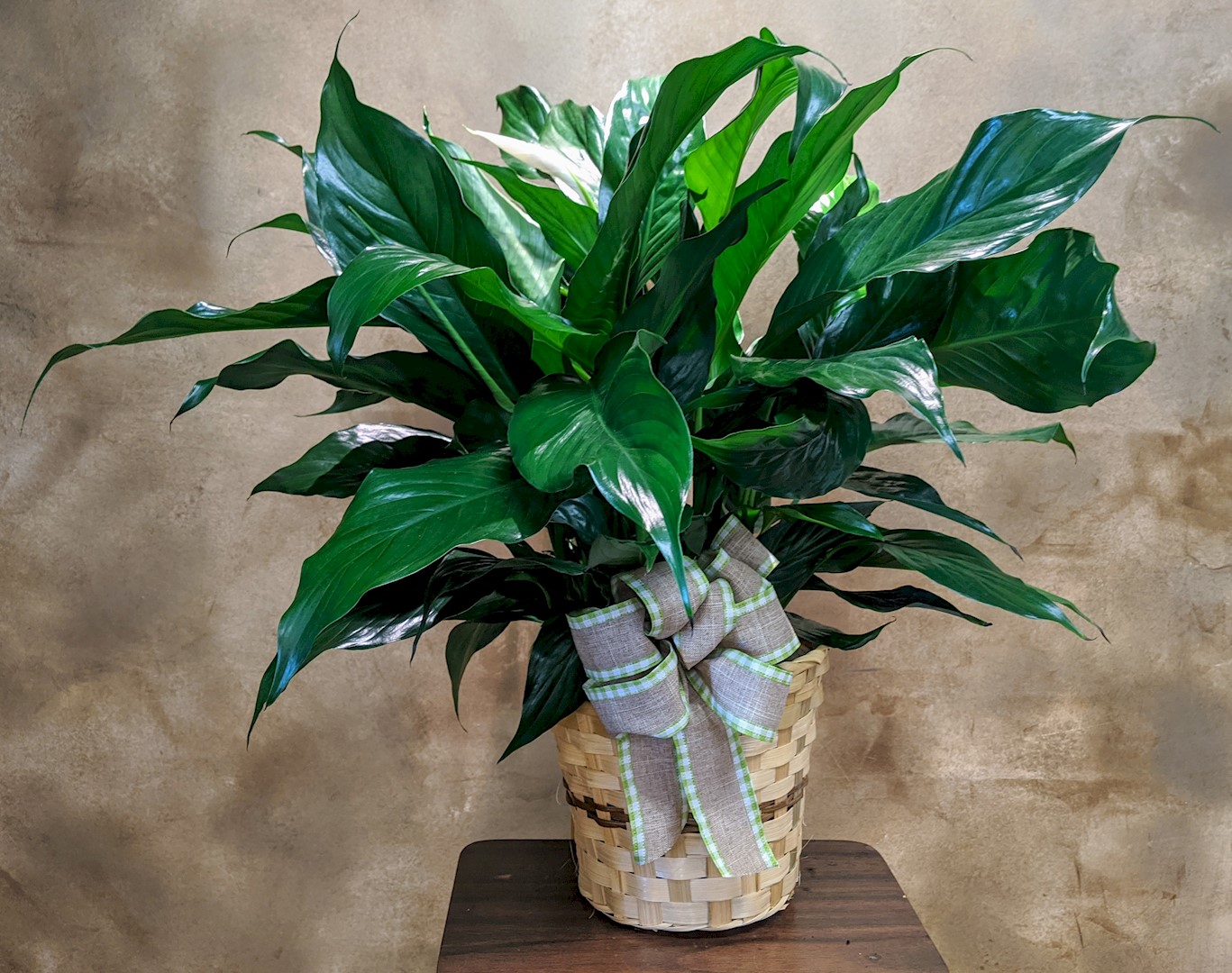 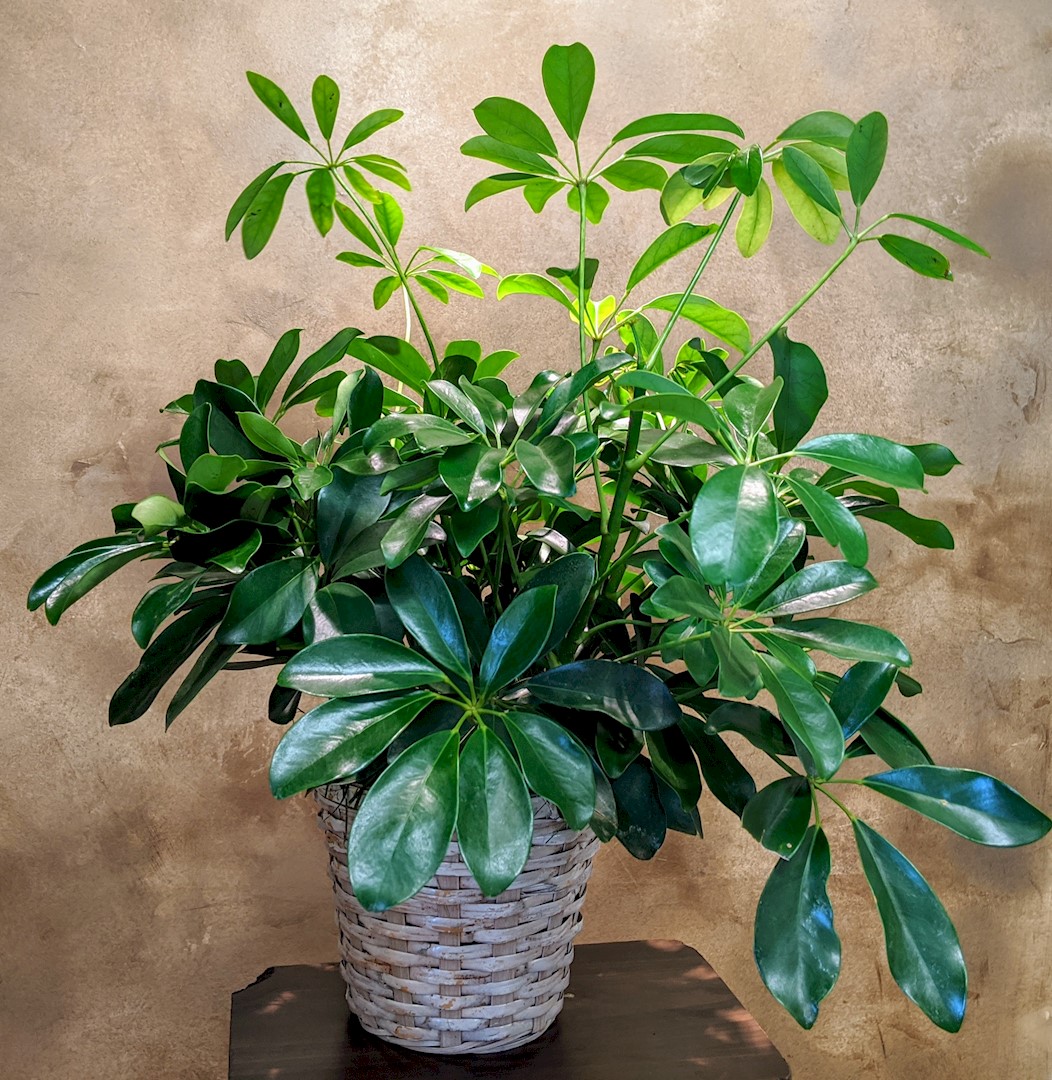