of Midland, South Dakota, died on Monday, April 4, 2016 at the Hans P. Peterson Memorial Hospital in Philip at the age of 81

Elaine C. Russell was born December 3, 1934, in Pierre, South Dakota, the daughter of Joseph Irwin and Lillis (McDonald) Russell. She grew up and received her education in Midland.

Elaine was united in marriage to Theron Koehler on December 23, 1952, in Midland, South Dakota. After their marriage, she moved down to Ft. Leonard Wood, Missouri, where Theron was stationed, while in the US Army. After two years, Theron was honorably discharged from the Army, and they returned to South Dakota, living on his parents’ ranch in the Nowlin area. They resided at the ranch their entire married life. During that time, she worked side by side with Theron, and raised her three children.

Elaine was a great hostess, entertaining family and friends for many Loomix Suppers and various holidays, especially Christmas Eve and New Years Eve. She enjoyed mowing the lawn and keeping the place up. When not outside, she could be found quilting. Elaine was never idle, and always had a quilt to work on. During the summer, Elaine and Theron always took their grandkids camping, which was one of their best summertime memories.

In 1991, Theron and Elaine spent the winters in Mission, Texas, and continued to do that for the next 14 years. In August of 2008, Elaine moved into the Philip Nursing Home where she has since resided.

Elaine was preceded in death by her parents; a grandson, Heath Koehler; a sister, Joan Russell; and two brothers, Gordon Russell and Wally Russell. 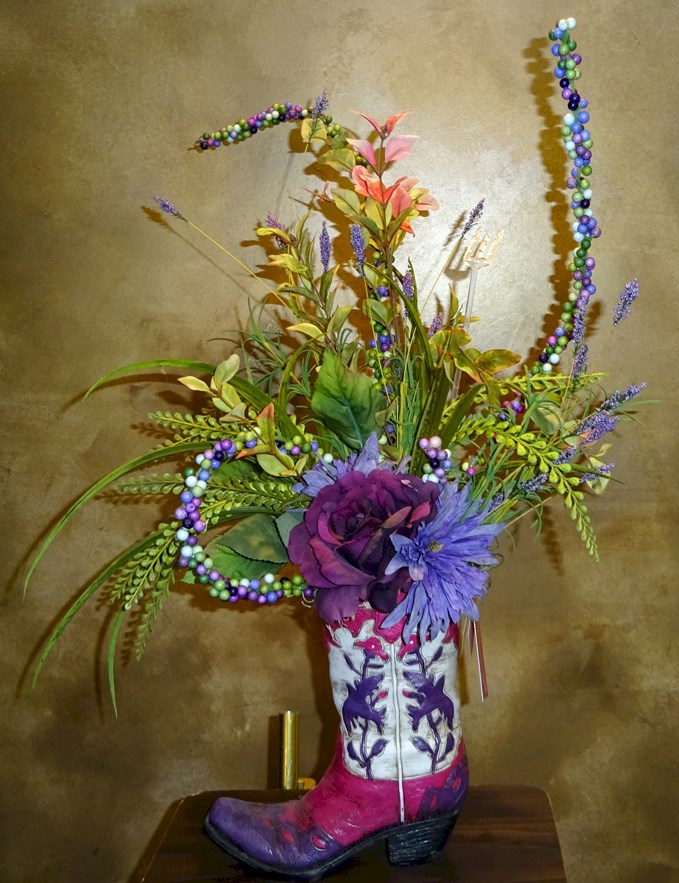 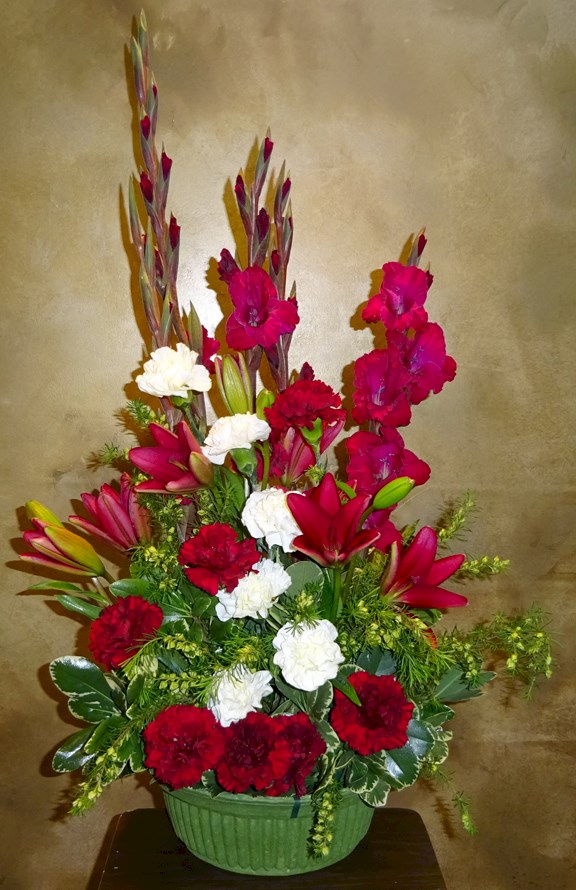 Flowers from Peter and Karen Jacobson and Family 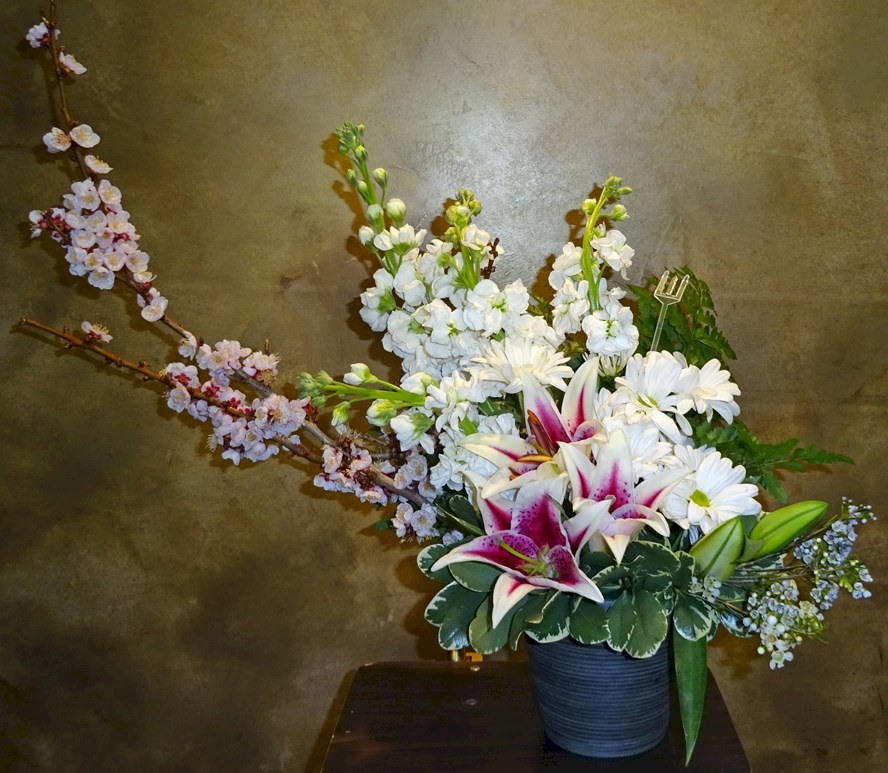 Flowers from Aaron, Angie, and Kids 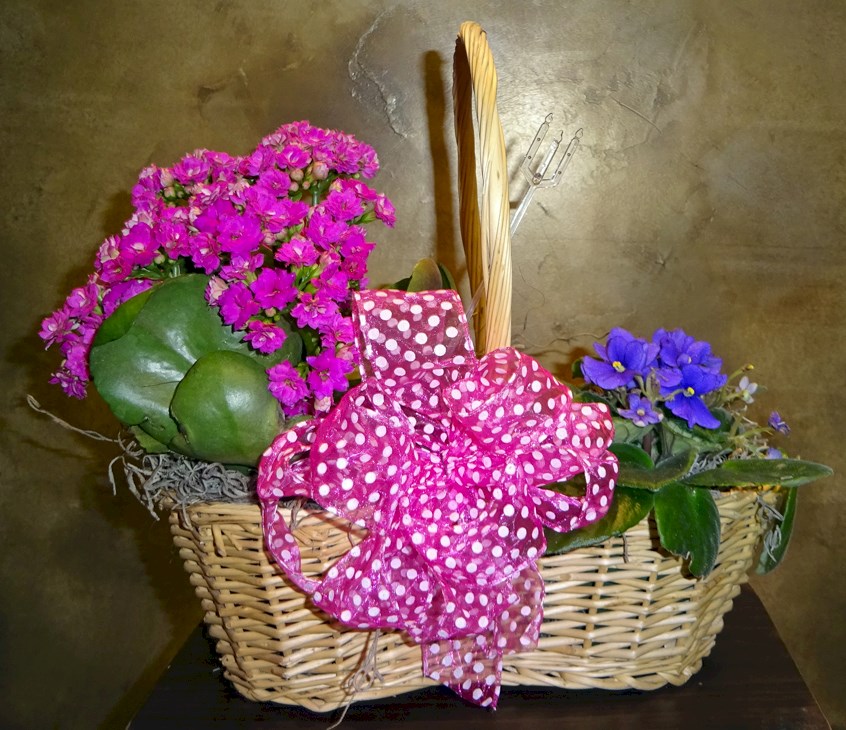 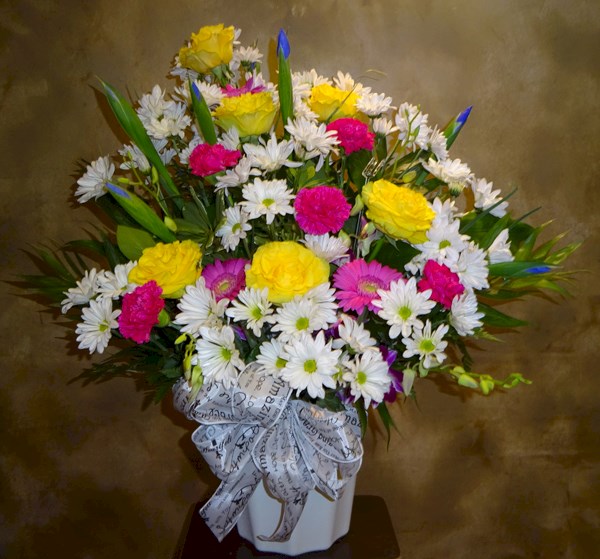 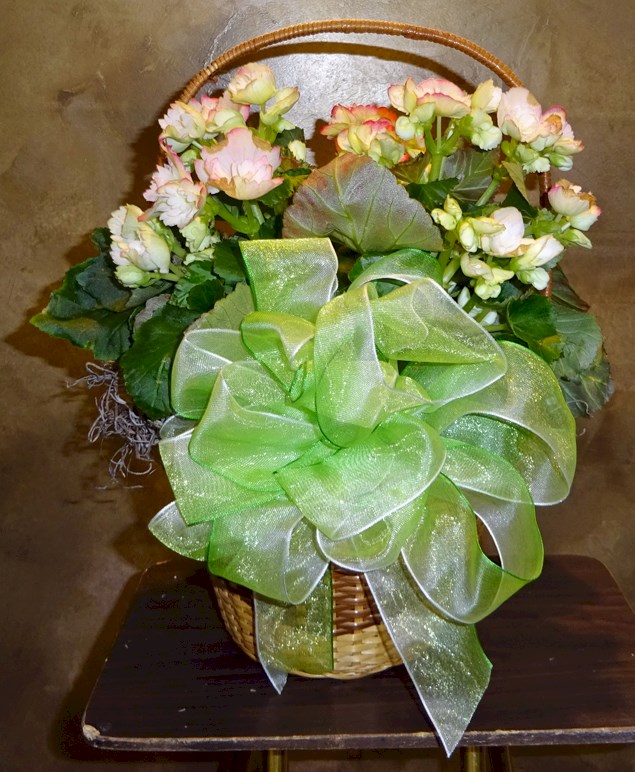 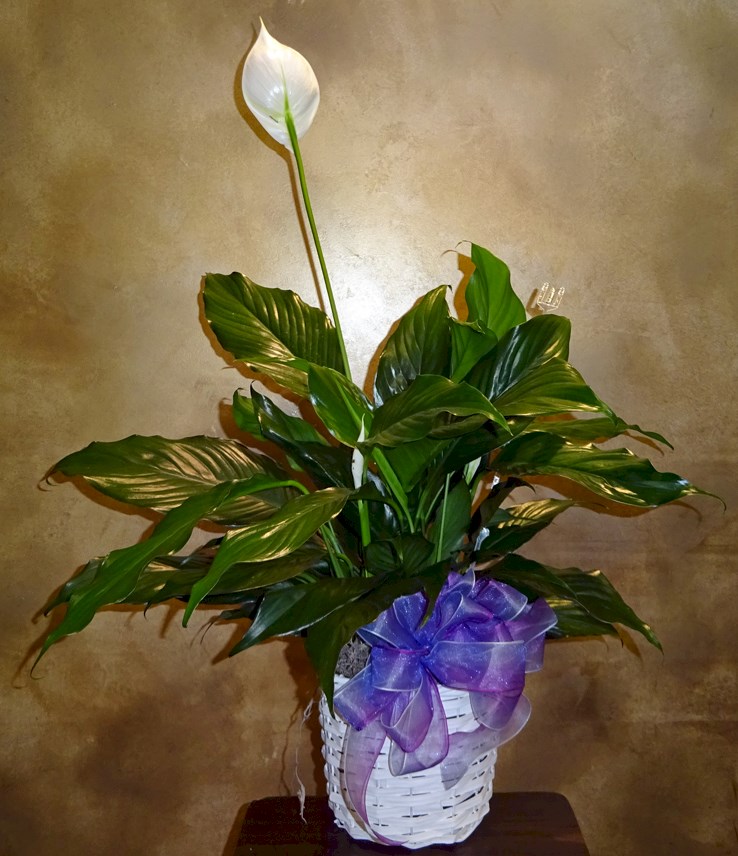 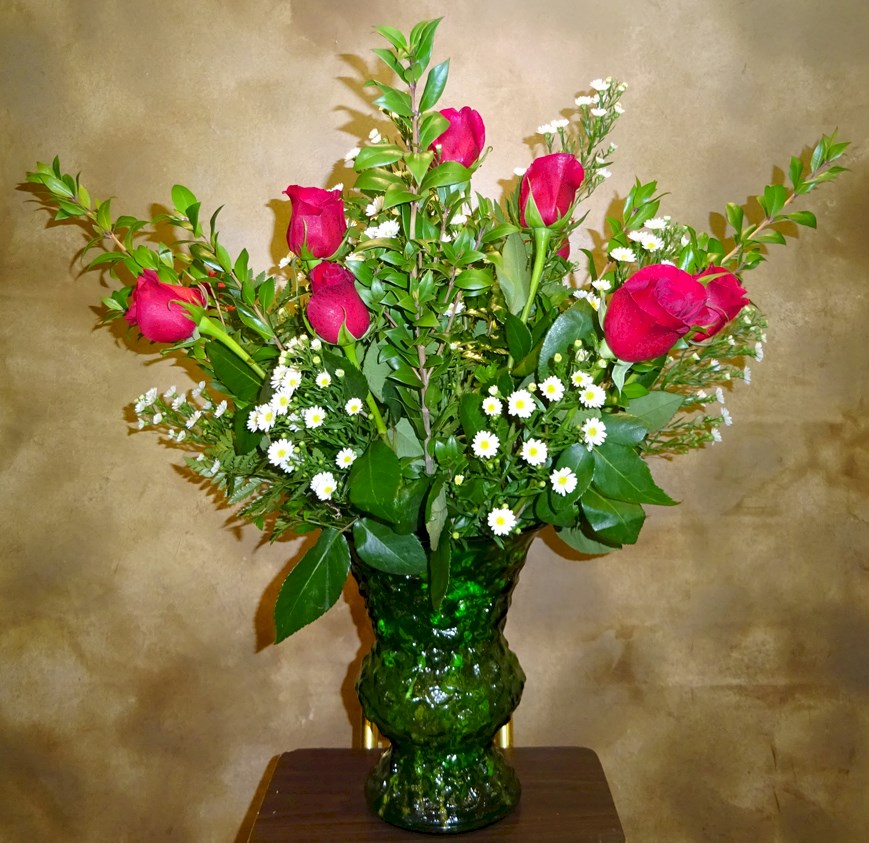 Flowers from Gary Russell and Family 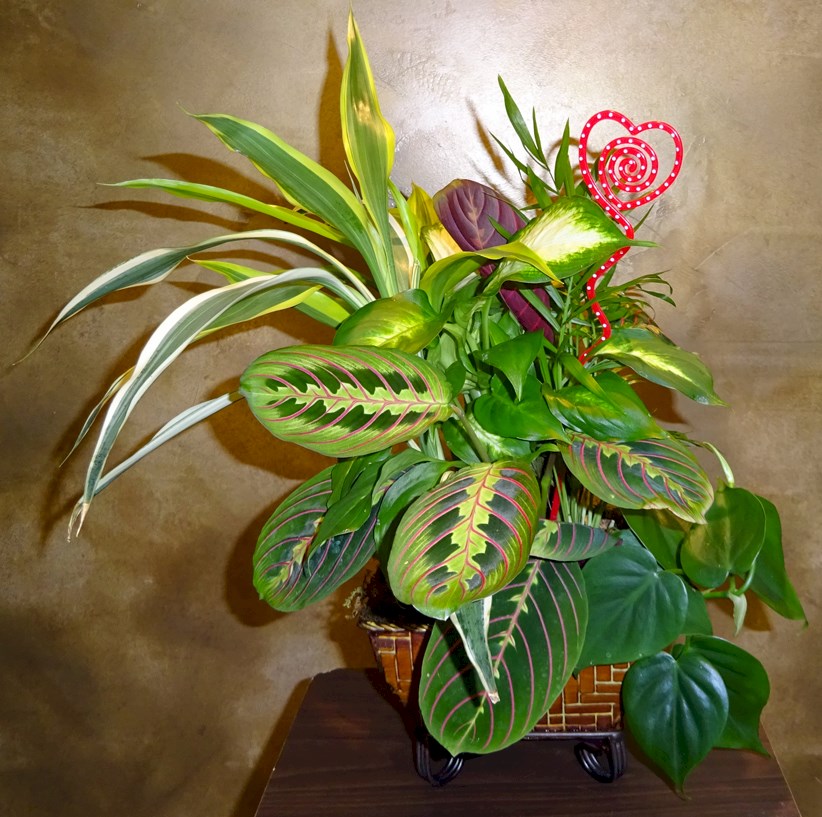 Flowers from To Scotti- From Your Piano Kids 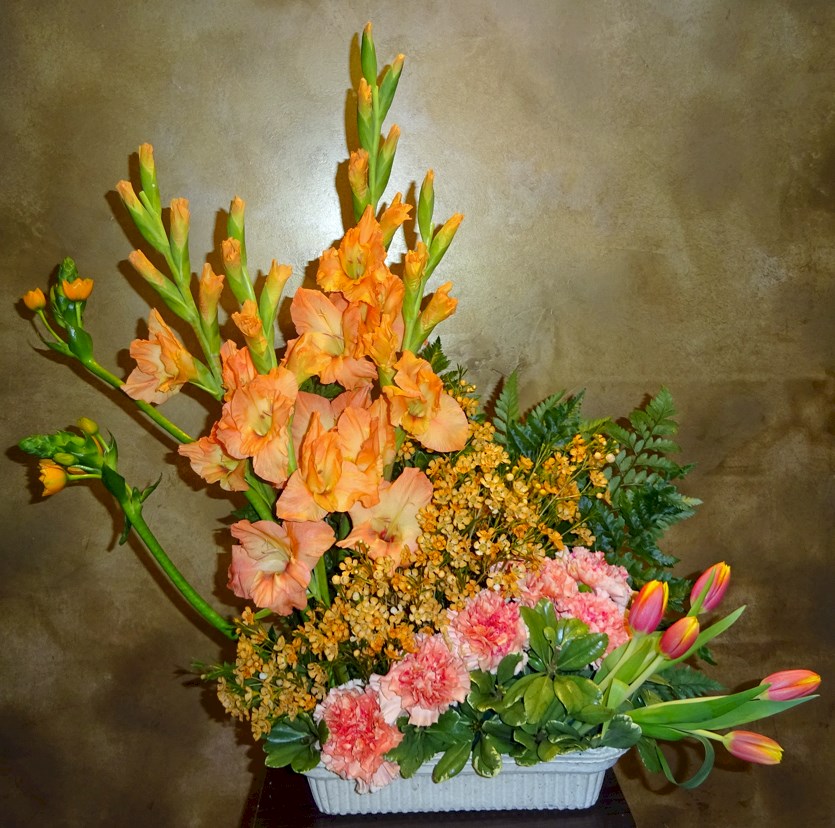 Flowers from Coen and Trudy